SEIGAR is an English philologist, a high school teacher, and a curious photographer based in Tenerife, Spain. He is a fetishist for reflections, saturated colors, details and religious icons. He feels passion for pop culture that shows in his series. He considers himself a travel and an urban street photographer. His three most ambitious projects so far are his “Plastic People”, a study on anthropology and sociology that focuses on the humanization of the mannequins he finds in the shop windows all over the world, “Response to Ceal Floyer for the Summer Exhibition” a conceptual work that understands art as a form of communication, and his “Tales of a city”, an ongoing photo-narrative project taken in London. He usually covers public events with his camera showing his interest for social documentary photography. He has participated in several exhibitions, and his works have also been featured in inter- national publications. He writes for The Cultural Magazine (Spain) about photography and for Memoir Mixtapes about music (L.A.).
Find him on Facebook and Instagram @jseigar 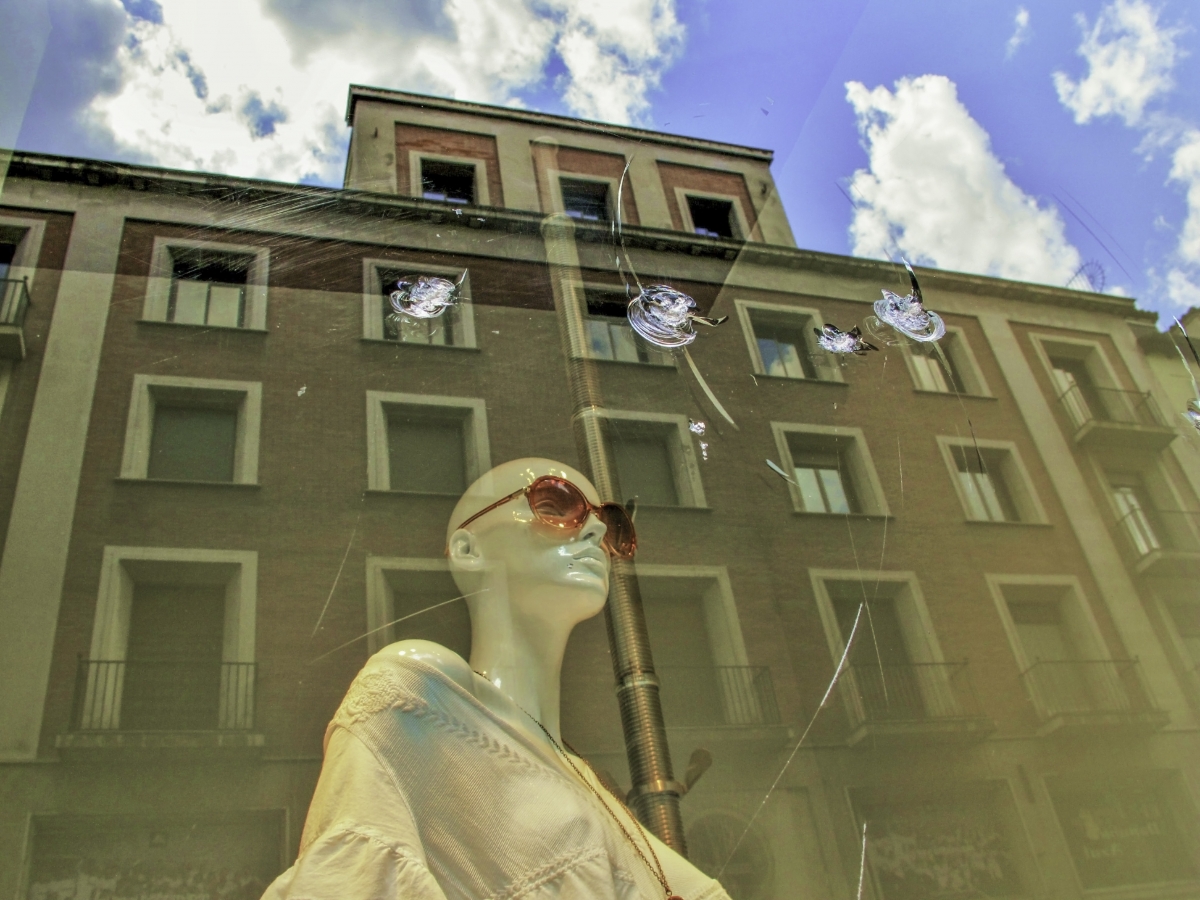